Signs left by visitors to the Concordia Research Station in Antarctica.

The CNRS gained fresh momentum in the early 1980s after François Mitterrand was elected President of the Republic.

The context was highly favourable: the beginning of his first term was marked by the creation of a new Ministry of State for Research, by the organisation, around the country, of regional commissions that shared their conclusions at a large-scale national conference in Paris, and by the deliberation and adoption on July 15, 1982 of an “orientation and programming” law defining scientific research and technological development as a national priority. This period also saw the establishment of two new research institutes: the CEMAGREF in 1981, specialising in the extensive field of agriculture, food and the environment, and the IFREMER in 1984, covering marine sciences. 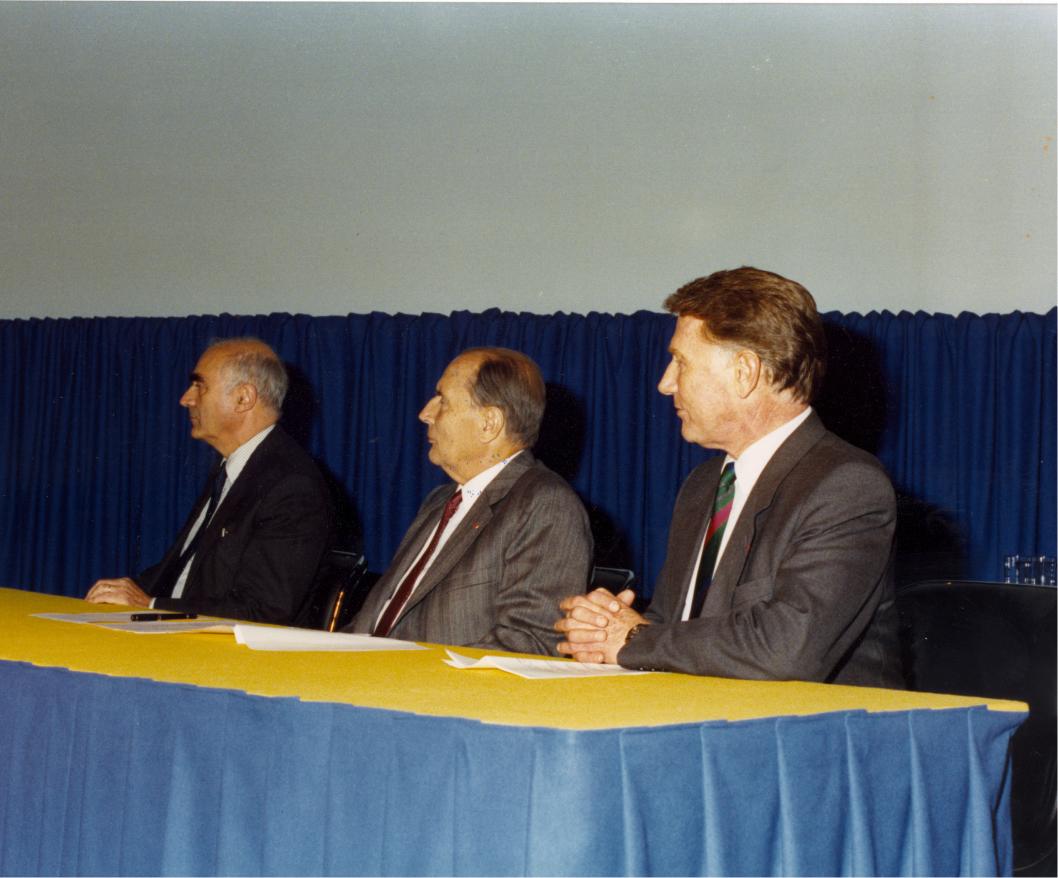 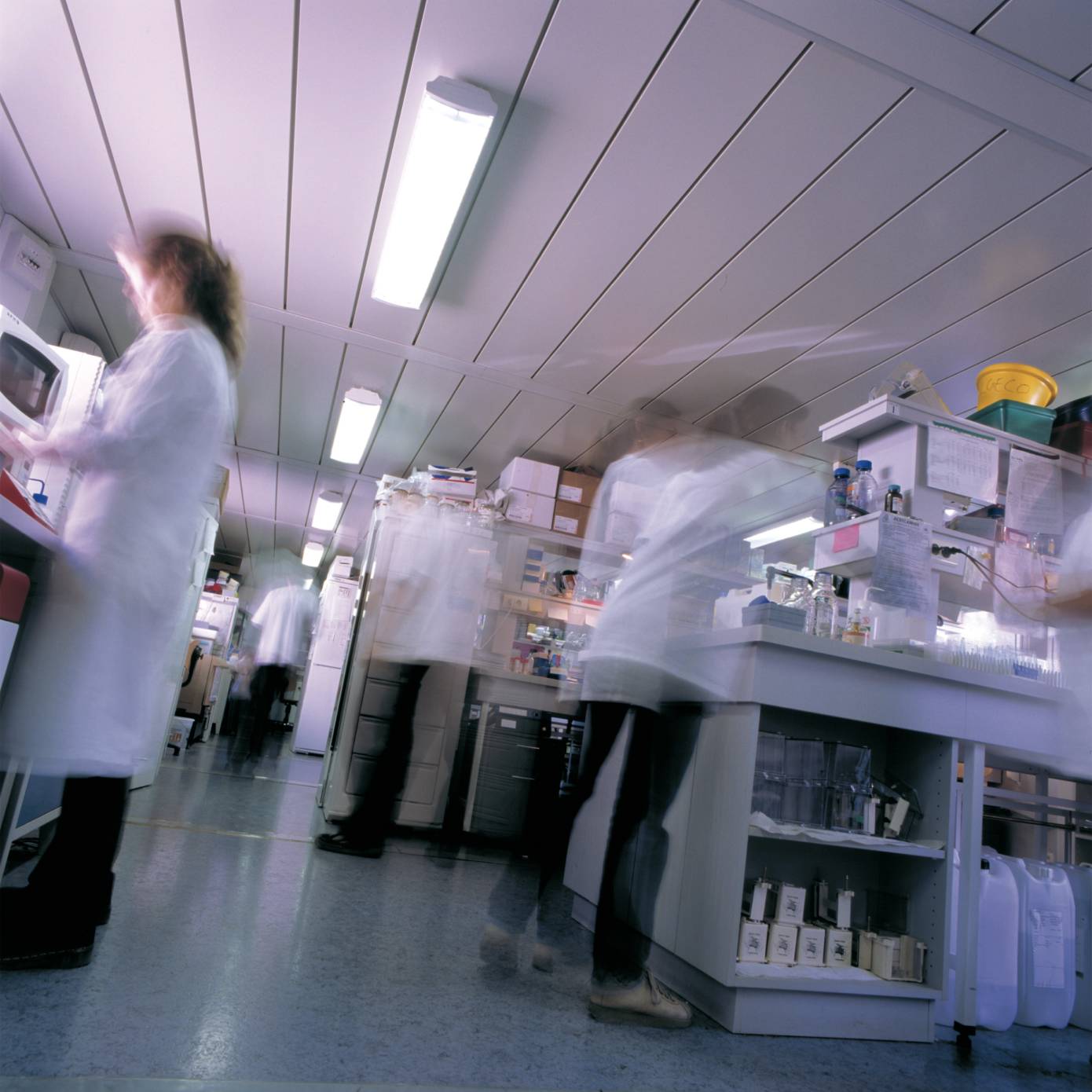 An interior view of the Protein Factory in Marseille (southeastern France). In cooperation with Aventis Pharma, the researchers at this laboratory identify potential targets for the antibiotics of the future.

The CNRS, increasingly portrayed in the media as the “flagship of French research”

positioned itself at the forefront of this movement. The evolutions that followed concerned, first of all, the status of the organisation as well as its personnel: the CNRS became the first public scientific and technological establishment (EPST), while its personnel, under the terms of a law passed in 1982 and its implementing decrees in 1984, were granted the status of civil servants.

From a purely scientific point of view, the role of the CNRS encompassed its involvement in all national innovation programmes defined by law, both for basic research — nuclear and particle physics, the Earth and atmospheric sciences, etc. — and for more applied fields like energy, the agri-food sector, robotics and pharmaceuticals. Within the CNRS, these actions spawned new interdisciplinary programmes dedicated to energy, raw materials, materials science, knowledge of the oceans and innovative therapies. 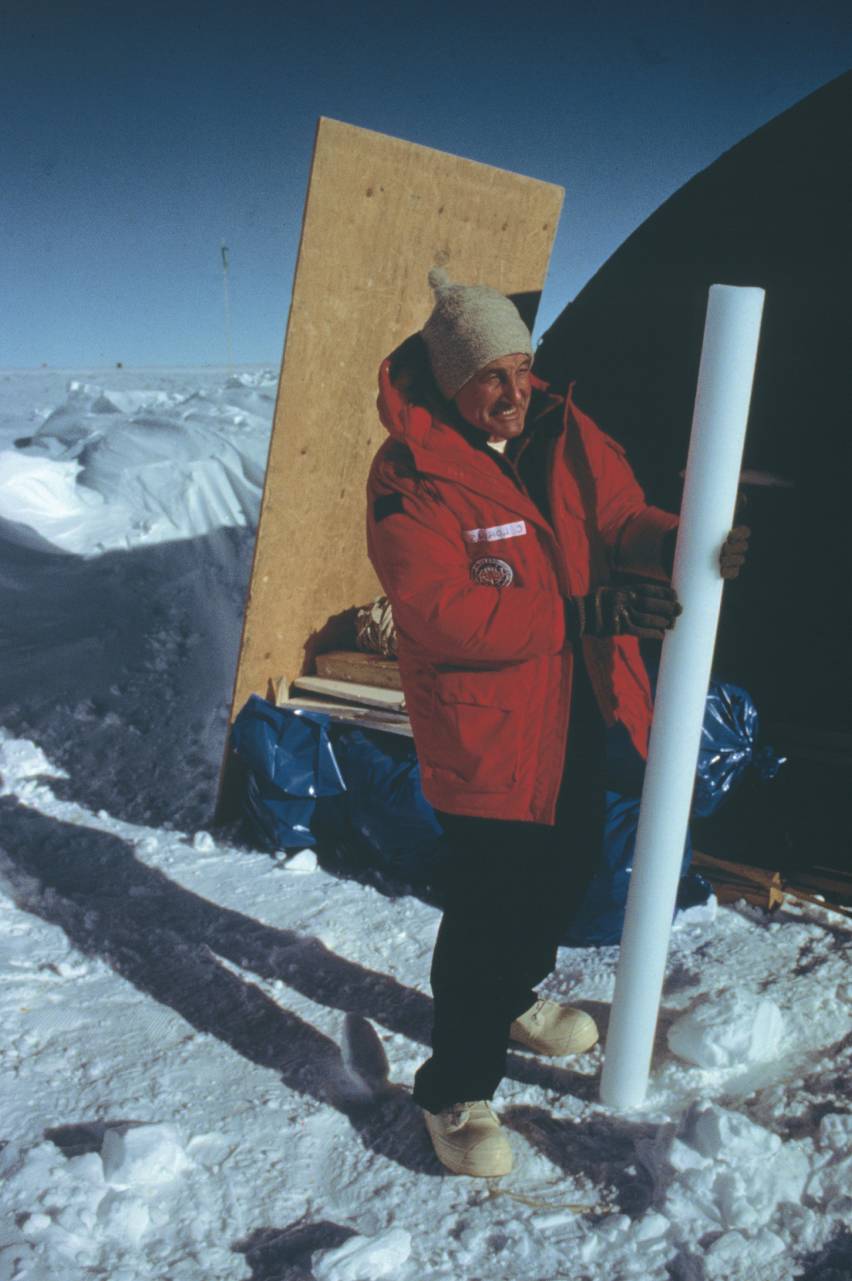 Claude Lorius at the South Pole before leaving for Vostok Station in 1984.

Beyond these pluridisciplinary initiatives, new scientific departments were created to structure the action of the CNRS in all areas of research.

In the early 1990s, the Centre, which by then employed more than 26,000 researchers, engineers, technicians and administrative staff, was divided into seven departments, covering nuclear and particle physics, mathematics and basic physics, the engineering sciences, chemistry, the sciences of the Universe, the life sciences, and the humanities and social sciences.
These divisions and their designations have evolved since then, keeping pace with the emergence of new fields in the constantly changing landscape of research. The departments were renamed “Institutes” in 2010 and have been expanded, for example to address ecological and environmental challenges from the early 2000s. 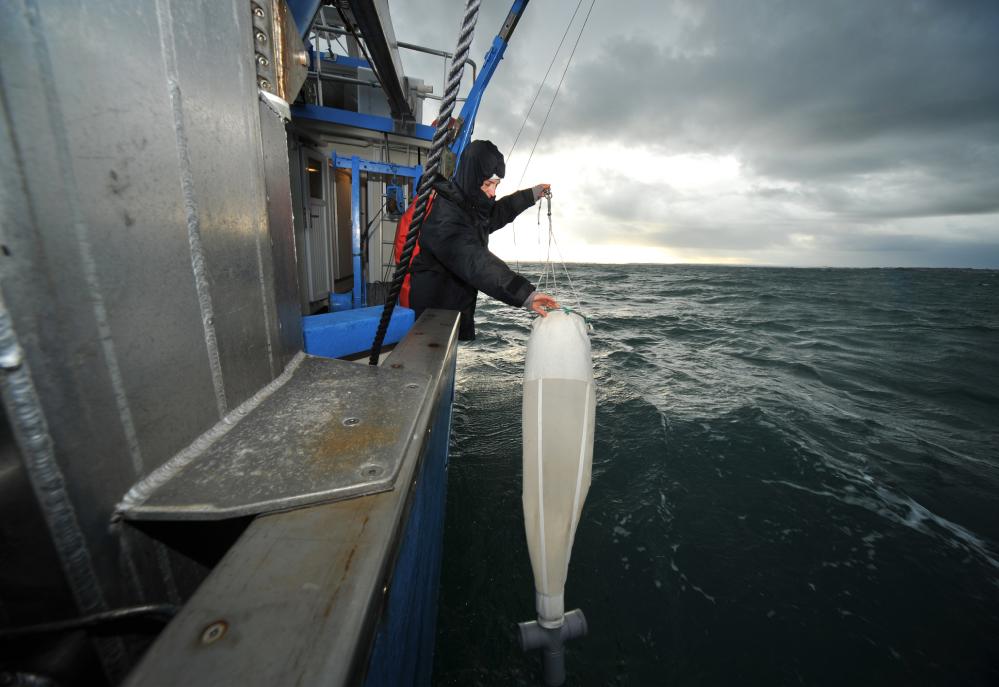 Sampling phytoplankton species in the waters near the Roscoff Marine Station (northwestern France). 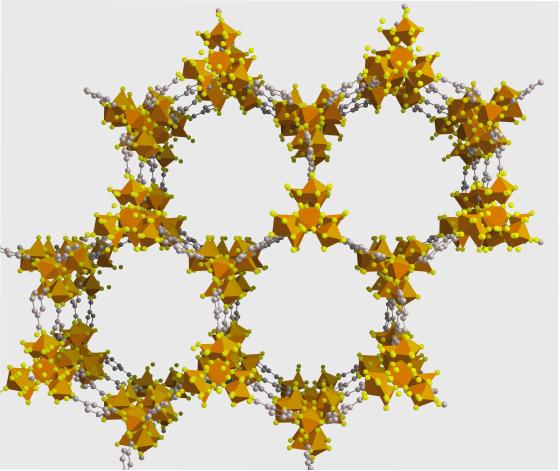 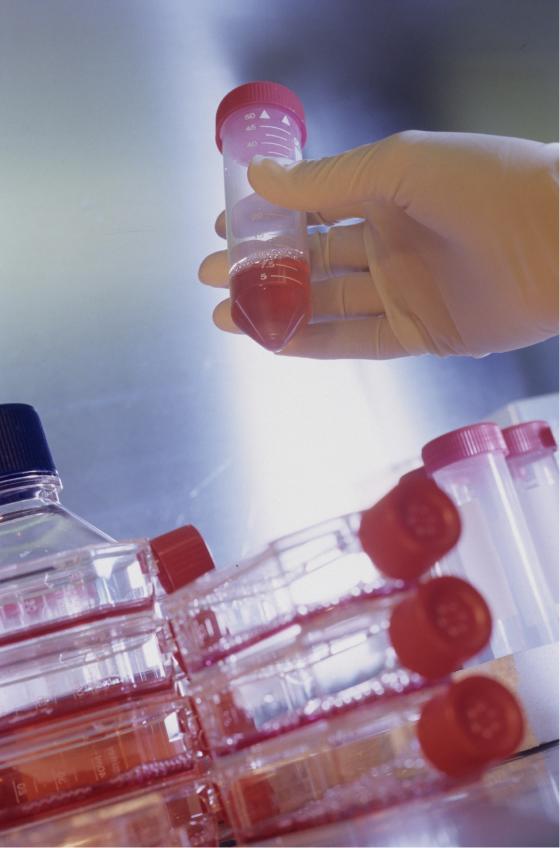 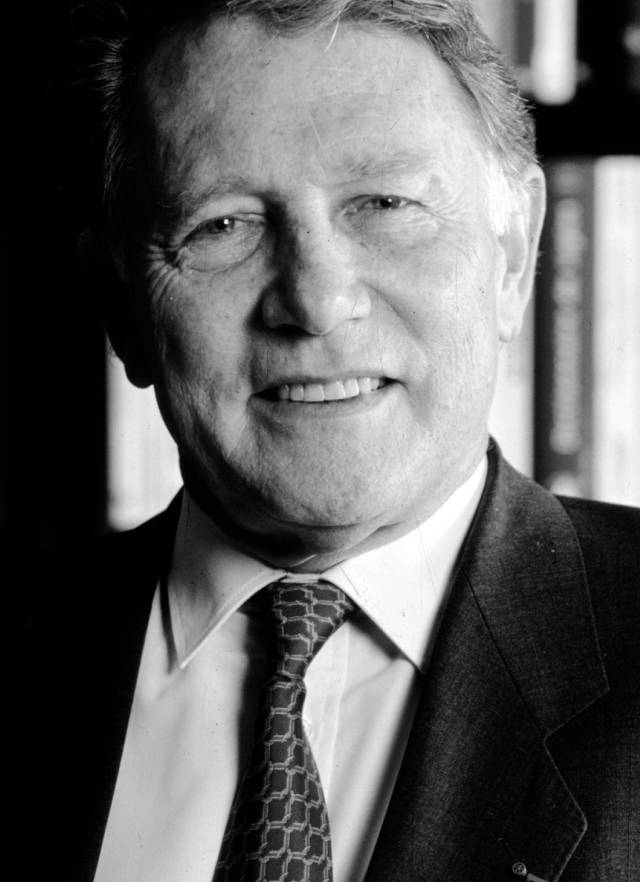 The concept of specialisation that emerged in the 19th century, and with it the rather evocative term “discipline”, is necessary but not an end unto itself. 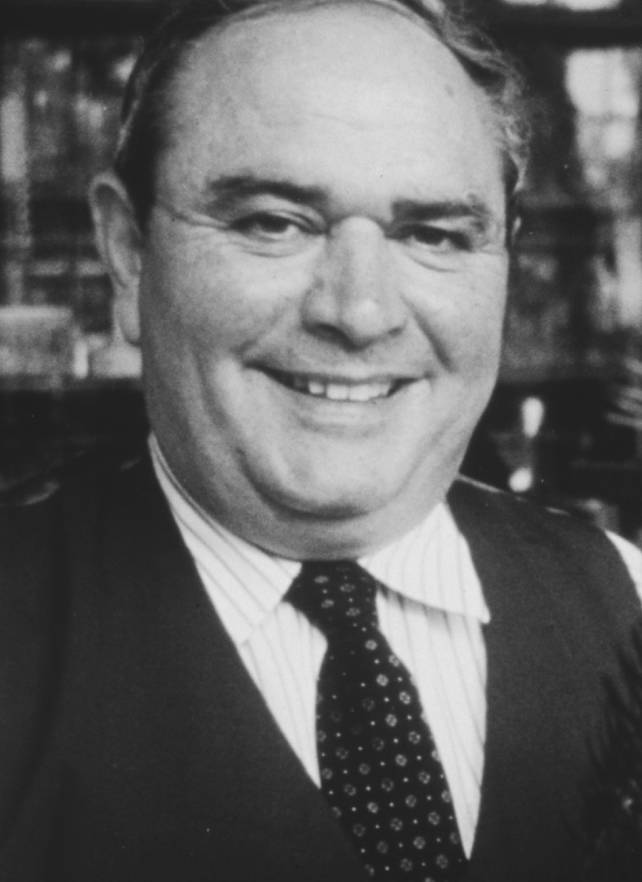 The chemist of natural substances

Chemistry is to biology what theory is to music — there’s no avoiding it. 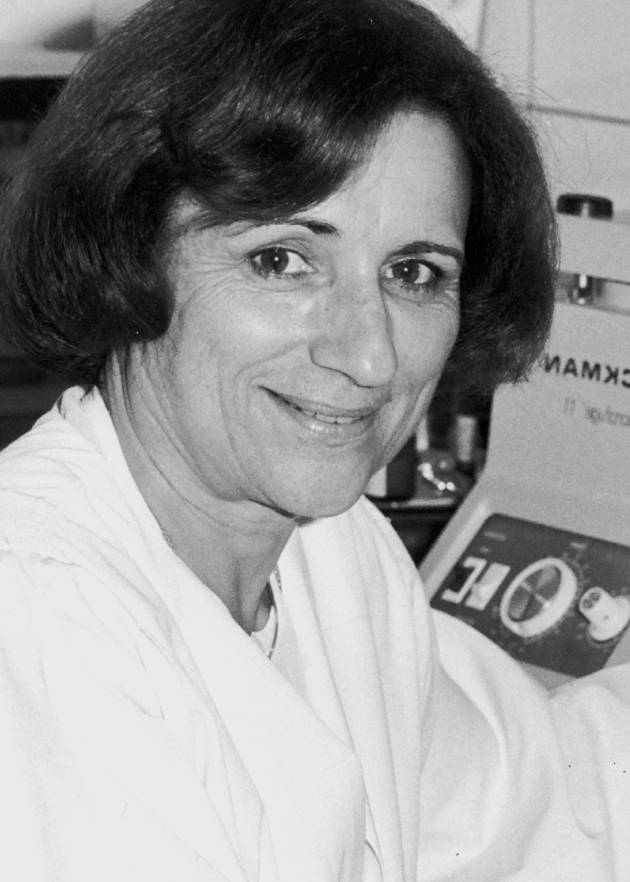