The arrival of General de Gaulle, President of the Republic, at the Bellevue laboratories, March 1965.

General de Gaulle’s return to power marked the beginning of a golden age for French research.

Declared a national priority in 1958 by the founder of the Fifth Republic, research was placed under the supervision of a ministry …

and endowed with new institutions reaching the highest levels of power. Most importantly, its allocated funds grew at an unprecedented rate. After doubling at constant value between 1958 and 1960, the CNRS’s budget continued to increase by an annual average of 25% until 1969. This affluence had concrete positive effects with the opening of new laboratories, investment in equipment and the hiring of personnel. 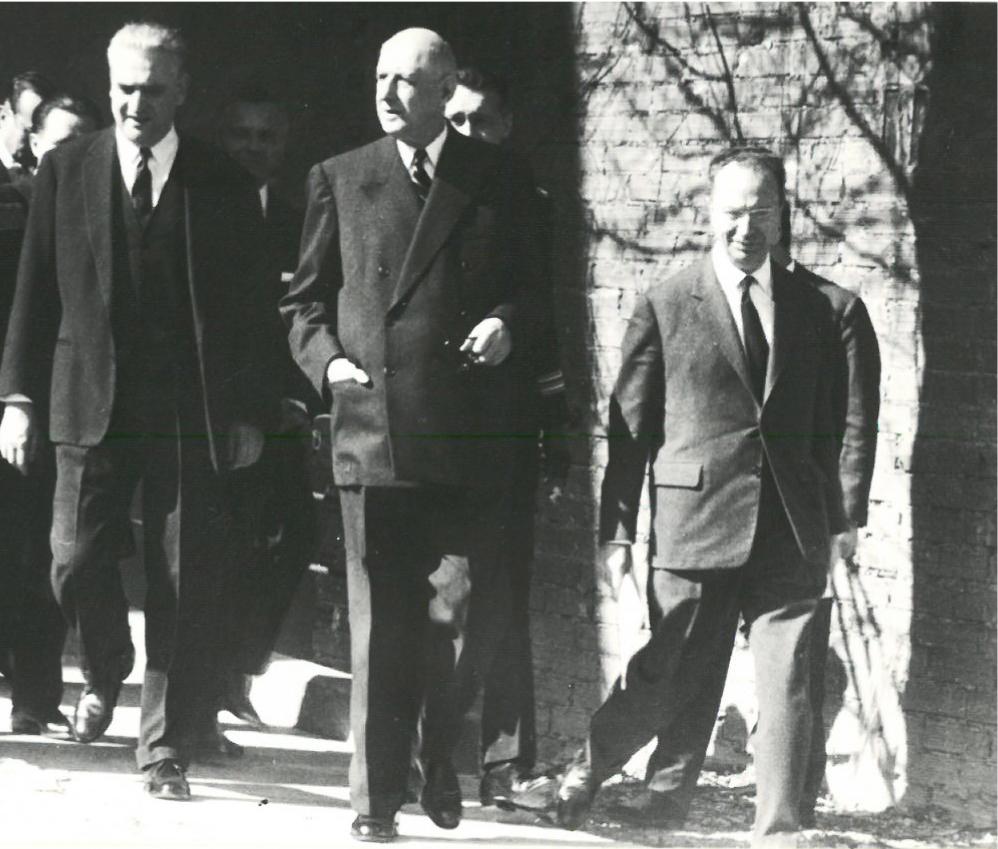 The arrival of General de Gaulle, President of the Republic, at the Bellevue laboratories, March 1965.

Buoyed by this momentum, the 1960s saw the founding of three major research organisations

The CNES — in charge of coordinating and supervising France’s outer space activities — in 1961, the INSERM in 1964 to monitor research in biology and health, and in 1967, the IRIA (which became a national agency in 1979 under the name INRIA), specialising in the then-nascent field of computer science. By the end of the decade, the landscape of French public research had truly begun to take shape.

Other projects were launched that would help forge the identity of the CNRS. Two new structures entered the planning phase, one for astronomy and the earth sciences and the other for nuclear and particle physics, leading to the creation of the two CNRS national Institutes: the INSU and the IN2P3. They followed another lesser-known structure, specialising in technology transfer. This pioneering initiative evolved in January 1967 into an agency called ANVAR, reflecting the CNRS’s commitment to share the benefit of its laboratories’ achievements with society. 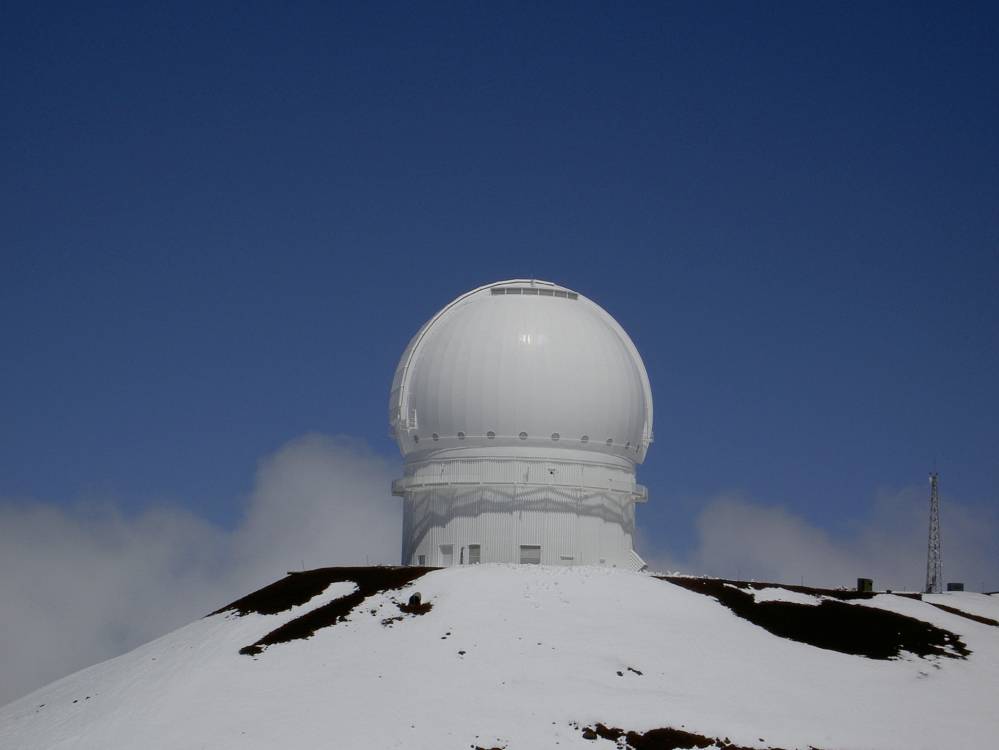 The Canada-France-Hawaii telescope (CFHT) was the first project initiated by the newly-created CNRS National Institute for Earth Sciences and Astronomy (INSU).

The CNRS joins forces with universities through the principle of “associated laboratories”.

1966 saw the launch of an important reform. Created to compensate for the shortcomings of the university system in the interwar period, the CNRS initiated a fruitful collaboration with academia by developing the concept of “associated laboratories”. Under the supervision of several establishments, all contributing human and financial resources, these structures ensured cooperation among key research players. This reform initiated a trend that has been maintained ever since. Today, nearly 95% of all CNRS laboratories operate on this principle of cooperation with universities or other research bodies.

The following decade was characterised by the extension and expansion of these initiatives. In particular, 1975 was a significant year, marked by: the launch of interdisciplinary research programmes, the first of which was devoted to the development of solar energy; the recognition of the specific field of “science for engineers” with the creation of an ad hoc scientific department within the CNRS; and ever-tighter links with French industry, starting with the formation of clubs dedicated to industrial relations and extended through agreements signed between the CNRS and several large corporations. Ever-greater opening to society had become, and would remain, a guiding principle at the CNRS. 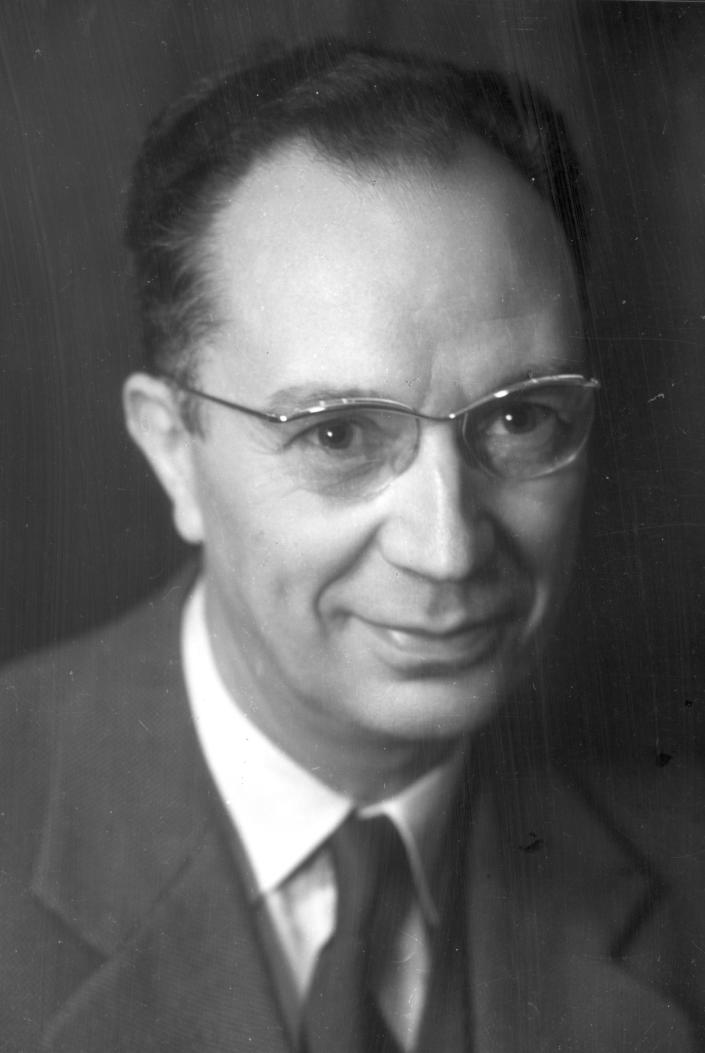 Pierre Jacquinot, the CNRS CEO who originated the concept of associated laboratories in 1966. 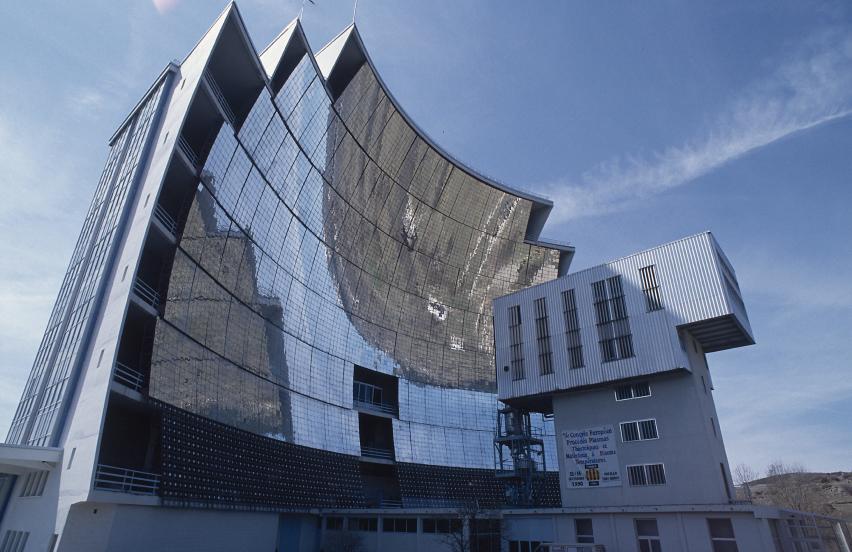 A 1000 kW solar furnace at a CNRS site in Odeillo (southwestern France). 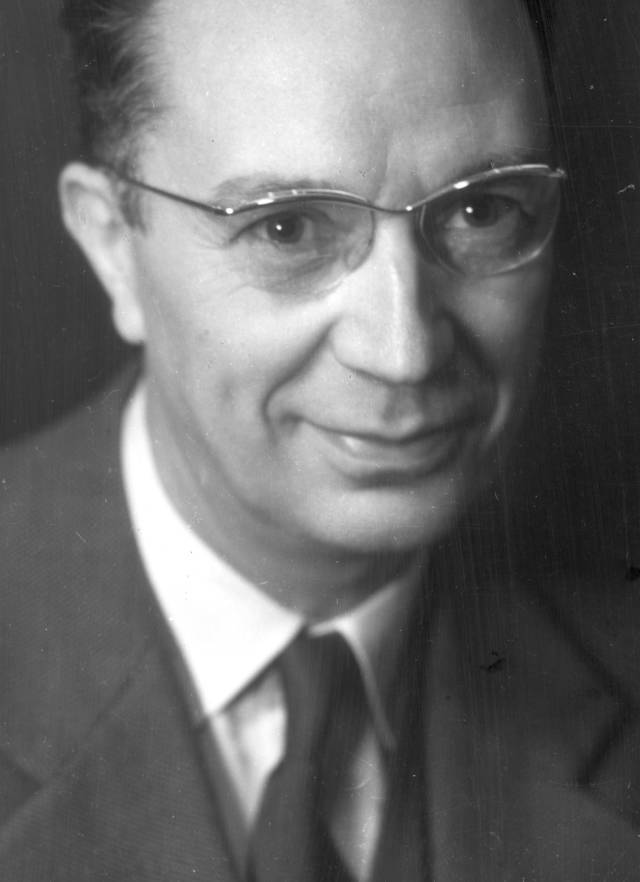 The atomic physicist: from the large electromagnet laboratory in Meudon (Paris) to the directorship of the CNRS.

The CNRS does not favour one topic over another. It upholds a philosophy of freedom and free enterprise. 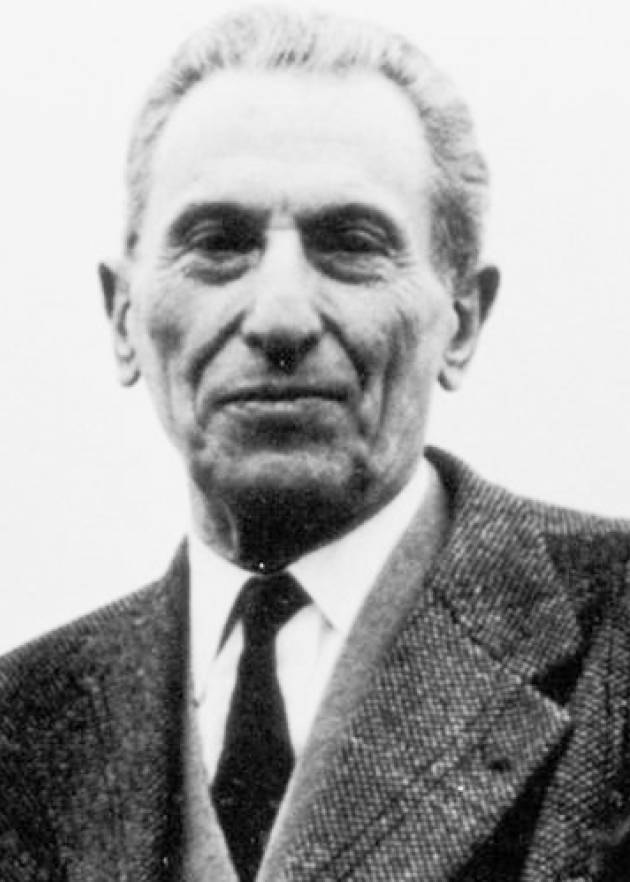 Pioneer of solar energy, from the rare earth laboratory in Meudon to the Odeillo solar furnace in Mont Louis (southwestern France). 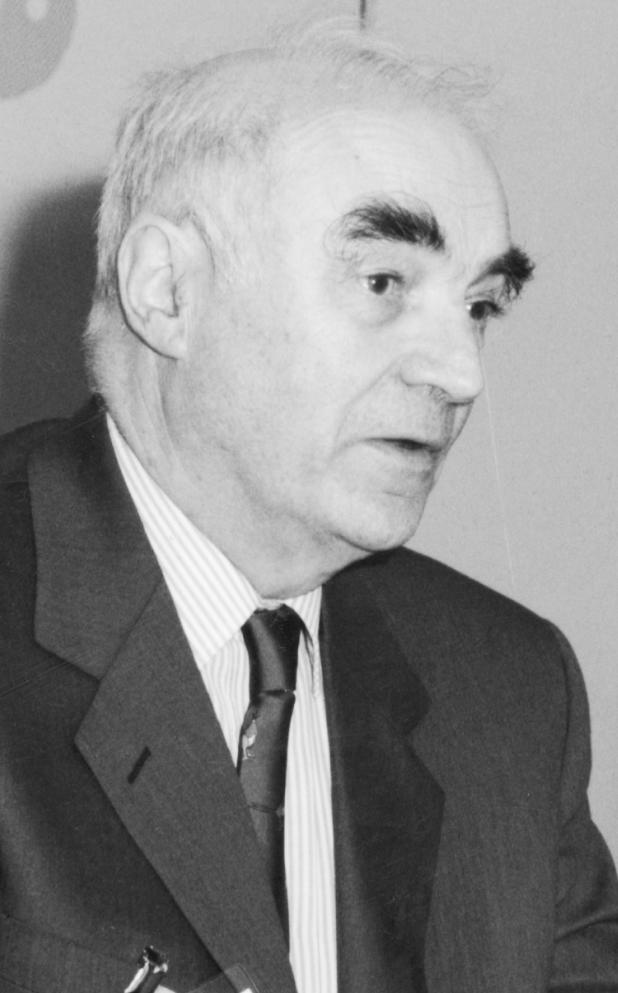 “I would like to come back to Earth in a thousand years, just long enough to find out what 30 generations of scientists have been able to discover.” 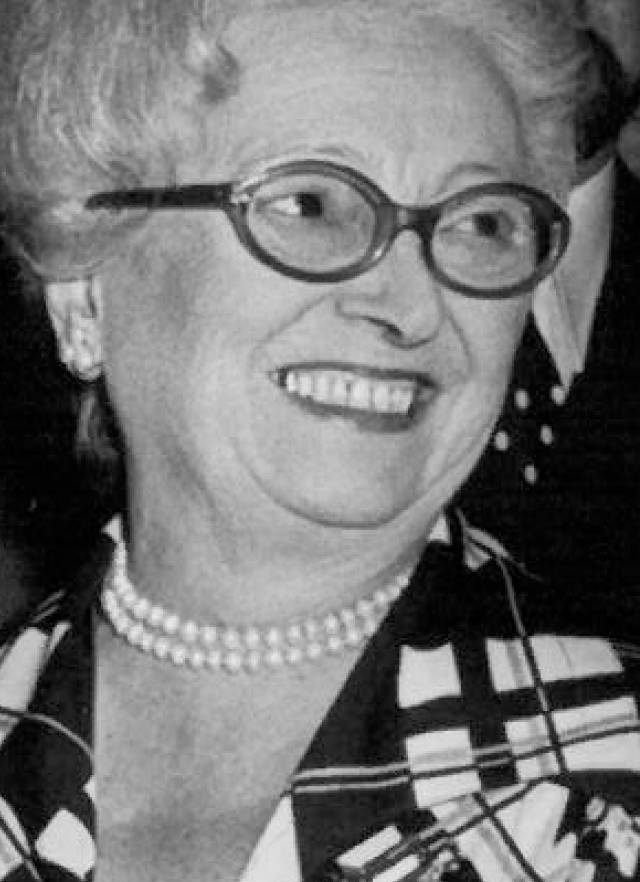 The lady of the Nile